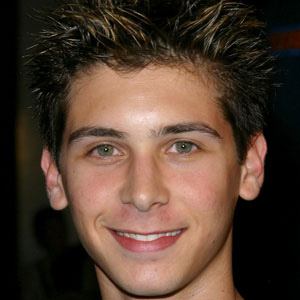 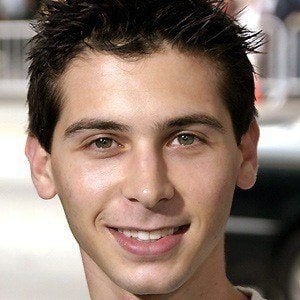 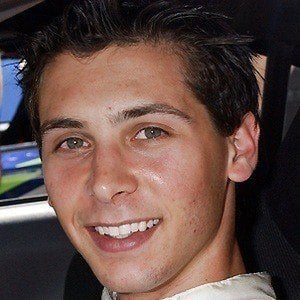 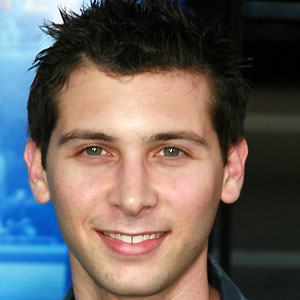 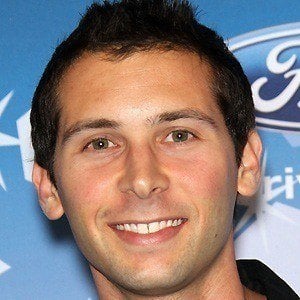 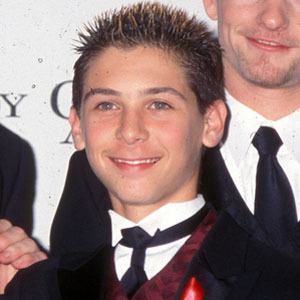 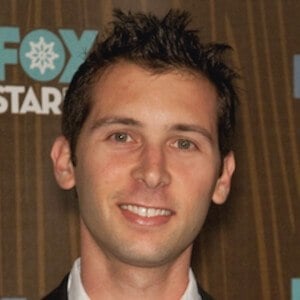 Played the role of Reese, Malcolm's older brother, on the sitcom Malcolm in the Middle.

He started acting in Folgers coffee commercials when he was 5 and has appeared in 20 other nationally-broadcasted commercials.

He bought and sold the former house of Jessica Simpson and Nick Lachey.

He has an older brother named Lorne who is also an actor. His parents are Gail and Eric Berfield. He welcomed a daughter in 2020.

He appeared on the television series Unhappily Ever After with Geoff Pierson.

Justin Berfield Is A Member Of