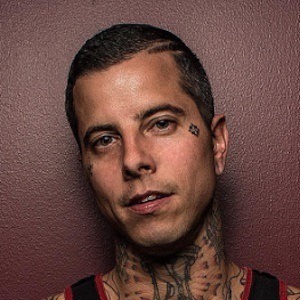 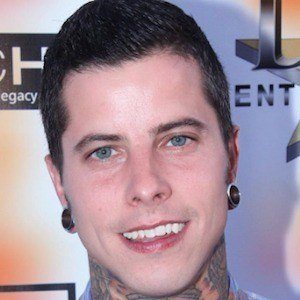 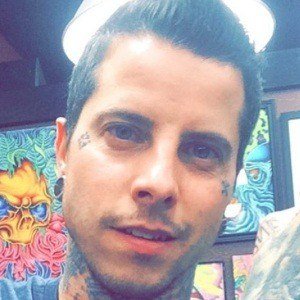 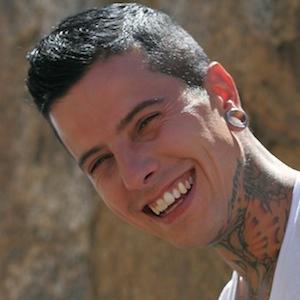 Tattoo artist who appears on Oxygen's Tattoos After Dark and works at Timeless Tattoo in Los Angeles, California. He also became a bassist and vocalist for the three-piece rock-punk band Still Standing who formed in 1998.

Around the time Still Standing was formed, he spent his days touring regional clubs and venues and managing a skateboard shop next door to a tattoo and piercing shop.

He is an identical twin and performs in Still Standing with his brother. He and his brother formed the band following the passing of their father Tony Santoro.

He and Still Standing were picked up by Alice Cooper to his Eyes of Alice Canadian tour.

Justin Coppolino Is A Member Of