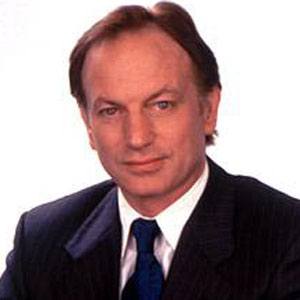 He rose to fame for playing Tom Hughes #10 on As the World Turns, and he played Keith Timmons on Santa Barbara.

He was raised near Connellsville, Pennsylvania.

He married Margaret Colin in 1988 after divorcing Jody Catlin in 1978. He had two children named Joseph and Sam.

Anthony Geary surpassed his record for the most Daytime Emmy Awards in 2012 when he was awarded his seventh Emmy.

Justin Deas Is A Member Of