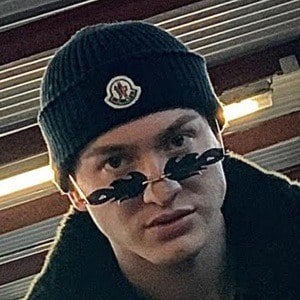 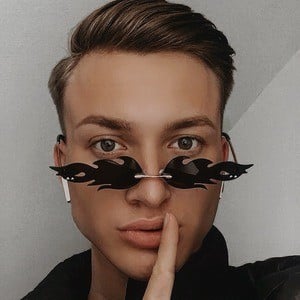 Social media celebrity who has become very popular on both TikTok and Instagram with his stylish videos. He is especially popular on TikTok, where he currently has more than 500,000 fans.

He grew up in Düsseldorf, Germany and began posting to musical.ly in August 2016.

He has performed Johnny Orlando and Mackenzie Ziegler's "Day & Night" on musical.ly.

Justin Jordan Is A Member Of