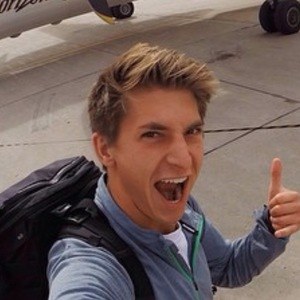 Photographer and director who has focused on travel, commercial, documentary, and action sports filmmaking. He has over 120,000 followers on his justindkauffman Instagram account.

His first Vimeo video was for his short Precision in 2014.

His videos have received a Vimeo Staff Pick. He was also a finalist at NFFTY Film Festival and the Mountain & Adventure Film Festival.

He and Morgan Maassen are both photographers from the United States who had work that was named a Vimeo Staff Pick.

Justin Kauffman Is A Member Of