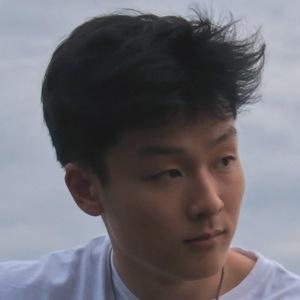 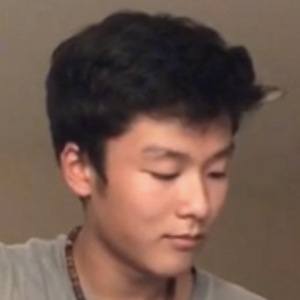 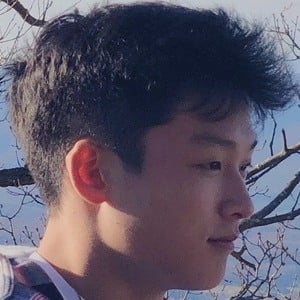 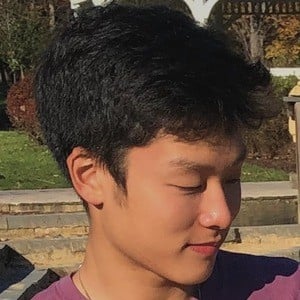 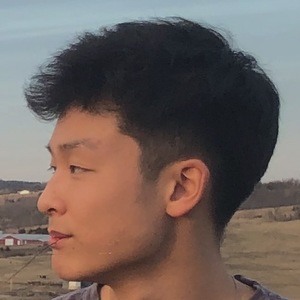 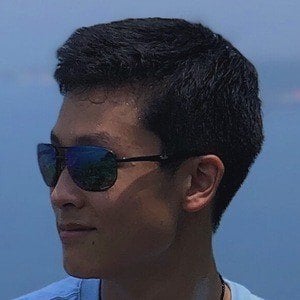 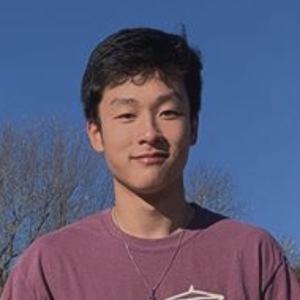 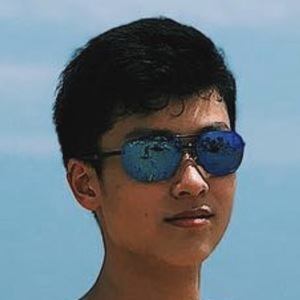 TikTok star who is best recognized for his short clips of his guitar playing taken from inside his instrument which has earned him over 900,000 followers. He is known for his unique rendition of covers which have also contributed to his over 12 million likes.

He first started sharing photos from his life through Instagram in June of 2018. He then expanded to TikTok and started sharing his guitar videos through his account in August of 2019. His first viral hit was a cover of "Fast Car" that earned him 80 thousand likes and a ForYou page feature.

He is also known for being a member of the TikTok group Social Demographic Group. He launched an Instagram page dedicated to guitar in January 2020.

He shared a photo with his sister Irene through his Instagram in August of 2019.

He has covered the songs of several artists in his popular guitar videos including Billie Eilish, Ed Sheeran, and Ali Gatie.

Justin Kim Is A Member Of