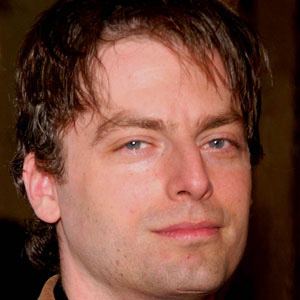 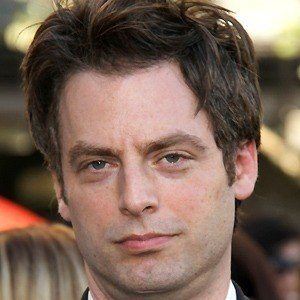 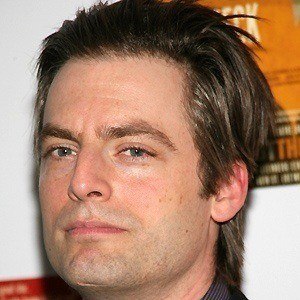 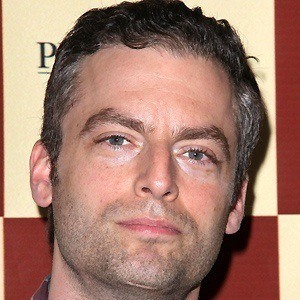 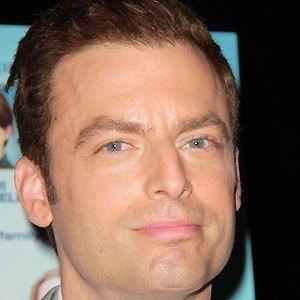 He made his acting debut in a local stage production at age seven.

He starred in the short-lived 2012 NBC series Animal Practice.

He once dated actress Elizabeth Reaser.

He appeared in both episodes of the Angels in America miniseries with Al Pacino .

Justin Kirk Is A Member Of