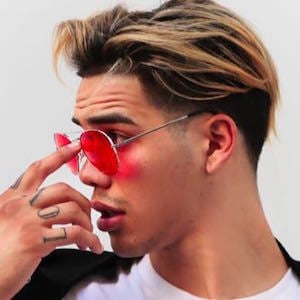 Self-taught singer, songwriter and producer who released a six-song EP called Dreams of Love II in September of 2015. He signed with Code Media.

Singing since the age of four, he added songwriting to his repertoire at the age of 10, followed by producing at 12 and engineering at 16.

One of his top original singles posted to his SoundCloud account is called "Songs For Women." His song "Stress No More" has earned over 1 million streams on Spotify.

He is from Cliffside Park, New Jersey.

P. Dice featured Justin on the remix of "Off With The Lights."

Justin Love Is A Member Of