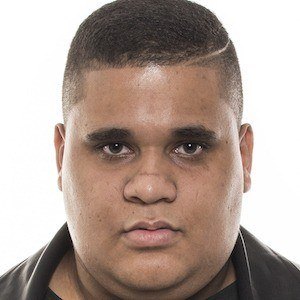 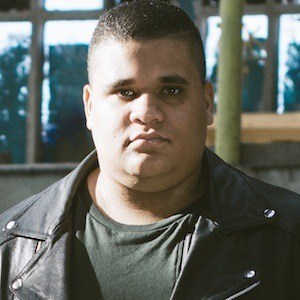 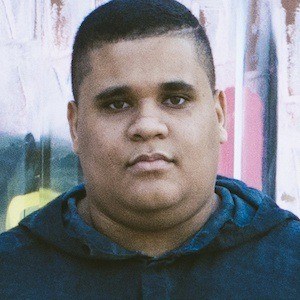 Music producer and DJ who skyrocketed to fame after he was featured on the Martin Garrix single "Bouncybob" alongside Mesto. The song has accumulated millions of plays on SoundCloud.

He began his career DJing around the Netherlands and he began producing music from his bedroom.

He has performed at events such as Ushuaia Ibiza, Sunburn, and Don't Let Daddy Know.

Originally from Amsterdam, Netherlands, his performances have allowed him to travel to the US, South America, and throughout Europe.

Justin Mylo Is A Member Of