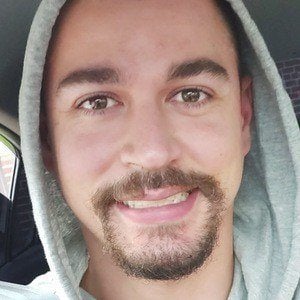 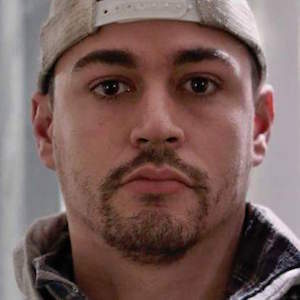 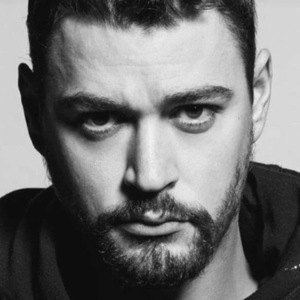 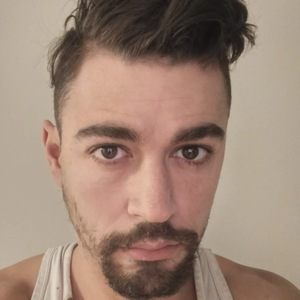 Personality on YouTube who differentiates himself by filming encounters he has with sexual predators after he persuades the individuals that he is a young boy or girl. He uses the evidence to help get the pedophiles off of the streets.

He started off on YouTube making comedy videos before shifting his focus to his more serious material.

He has one younger sister, two older brothers and two younger brothers. He has a son.

He and hockey player Colin White were both born in New Glasgow, Nova Scotia, Canada.

Justin Payne Is A Member Of