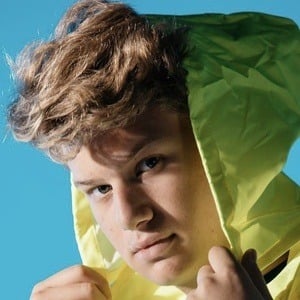 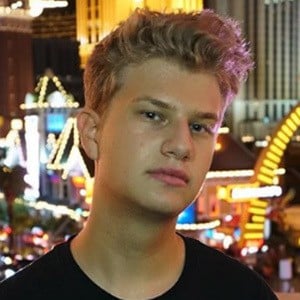 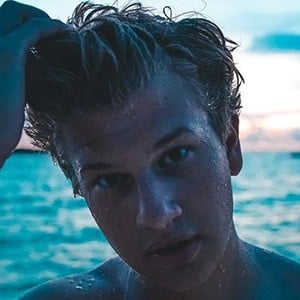 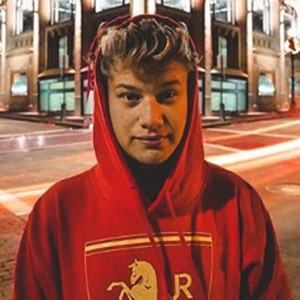 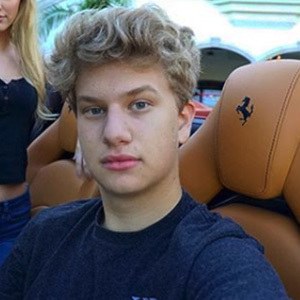 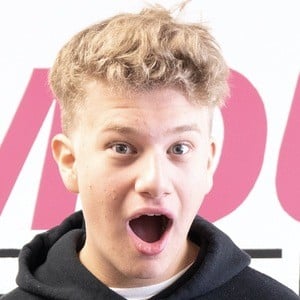 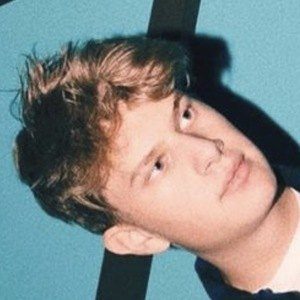 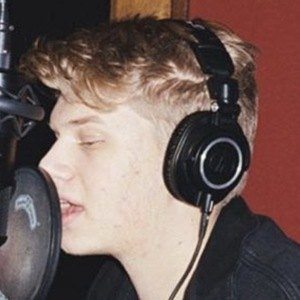 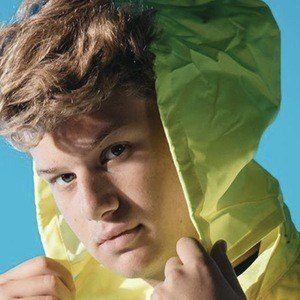 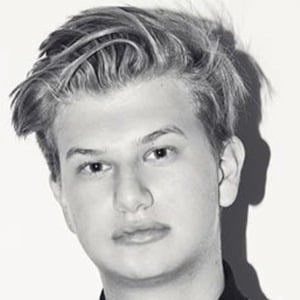 Comedy personality on YouTube and Instagram who became one of the youngest members to join Jake Paul's Team 10. He has published vlogs and comedy skits with fellow Team 10 members Chance Sutton, Anthony Trujillo, Erika Costell and Emilio and Ivan Martinez, among many others.

He enjoyed playing basketball through his childhood and high school years, and developed a love for technology because of its ability to improve a person's life.

He earned the nickname of "freshman" from his fans and within the Team 10 house. His comedy sketches and photos earned him 2 million followers on his justinroberts44 Instagram account.

He has resided in Miami, Florida and Beverly Hills, California. He created an Instagram page for his Yorkie named Kobe Bryant. He dated model Rai Lollie in 2017.

He has also collaborated with Amanda Cerny, Katja Glieson and King Bach.

Justin Roberts Is A Member Of