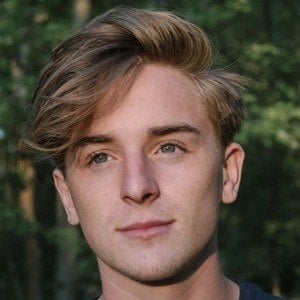 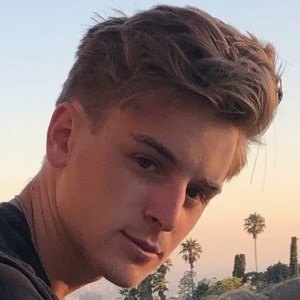 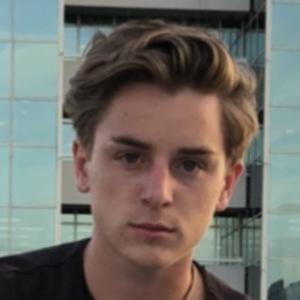 Web star best known for his imjustinschmidt TikTok account. He has earned over 4.3 million followers by posting comedic videos, often involving his friends and girlfriend.

He played soccer for his high school team. He dropped out of college and started his own real estate business.

His girlfriend Sarah appears in several of his imjustinschmidt Instagram posts.

He posted a TikTok set to the Stunna Girl song "Runway" in August 2019.

Justin Schmidt Is A Member Of