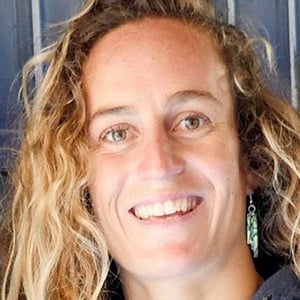 French pro-surfer who's considered the best female big wave surfer in the world. She's broken the world record for highest wave surfed by a woman multiple times and has racked up dozens of competition wins and medals during her career.

She became Longboard Vice World Champion in 2007 at the age of 15.

Maya Gabeira is another female big wave surfer who is sponsored by Red Bull.

Justine Dupont Is A Member Of