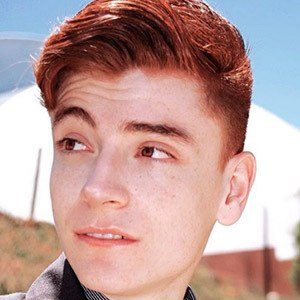 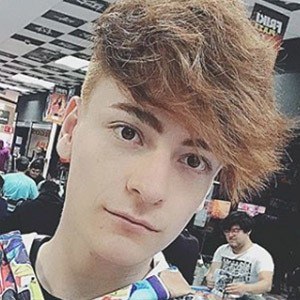 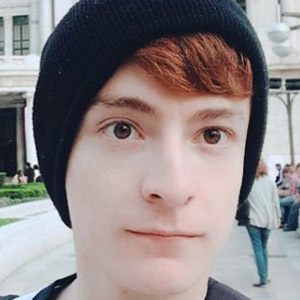 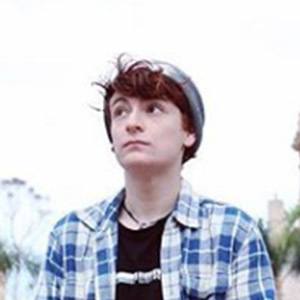 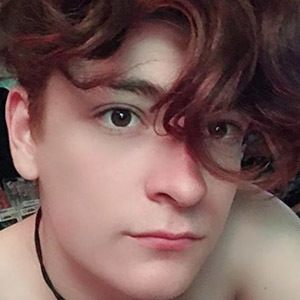 Mexican cosplayer, also known as Kike, who came to the public's attention as a result of his various social media channels. He's acquired 60,000 followers on Instagram and 60,000 subscribers on YouTube thanks in part to his original outfits.

He began studying at Tijuana Institute of Technology.

He's been based in Tijuana, Mexico.

In July 2018, he shared an Instagram photo next to Stan Lee's star on the Hollywood Walk of Fame.

Kike Cosplay Is A Member Of