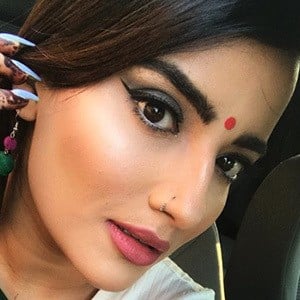 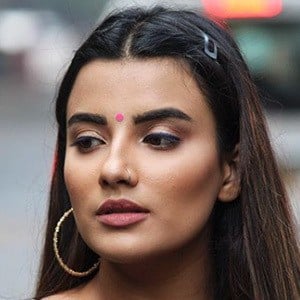 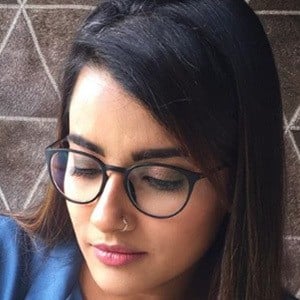 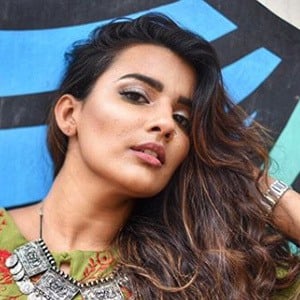 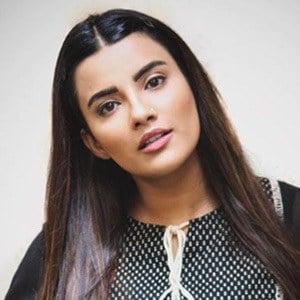 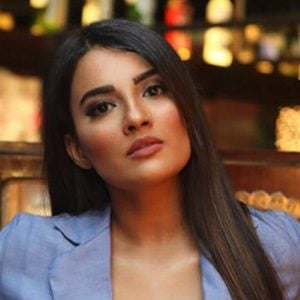 Indian actress who is known for her roles in Telugu and Hindi cinema. She is best recognized for her role as Reeha Banerjee in the 2016 film Missing on a Weekend and for playing Bigani in the film Phullu.

Her acting debut first came in 2015 when she starred in the film Where is Vidya Balan. She then went on to make her Bollywood debut in the 2017 film Phullu.

She is also known for having starred in a Gippy Grewal music video.

She was born and raised in Uttar Pradesh, India.

Prior to her major acting roles, she starred in a short film alongside Ammy Virk.

Jyotii Sethi Is A Member Of