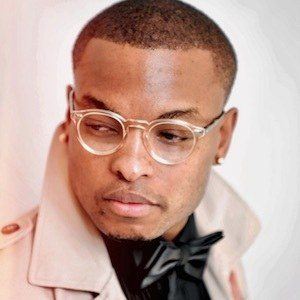 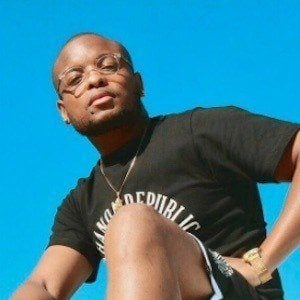 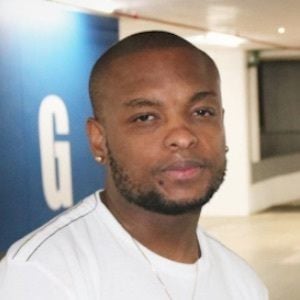 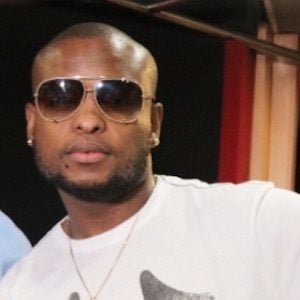 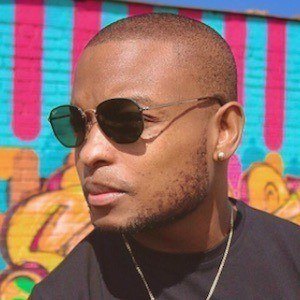 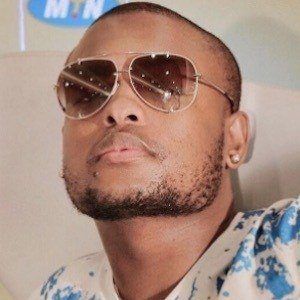 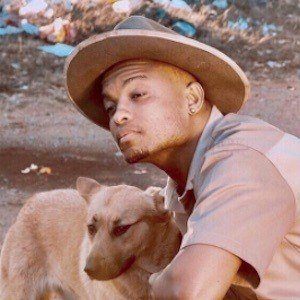 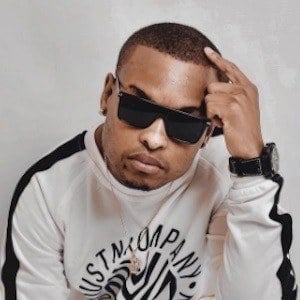 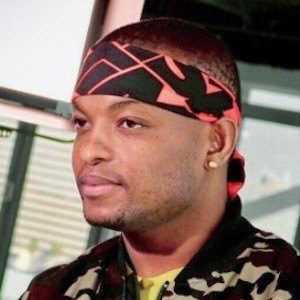 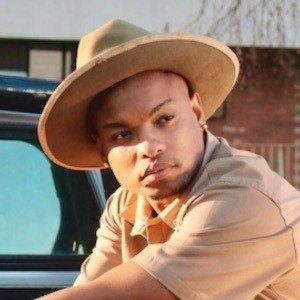 Real name Ntokozo Mdluli, he is a rapper who gained fame as a member of the group Teargas before going solo and releasing 2014 effort called Skhanda Republic.

With Teargas, he released the debut album K'shubile K'bovu in 2006 to critical acclaim.

He became the co-owner of the music and entertainment company Cashtime Life.

He originated out of Mpumalanga, South Africa after being born in Johannesburg.

He was influential in the career of fellow rapper Kid X.

K.O Is A Member Of