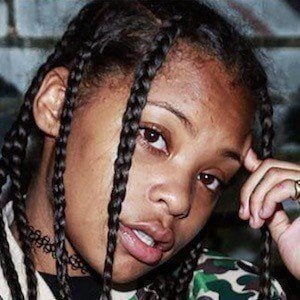 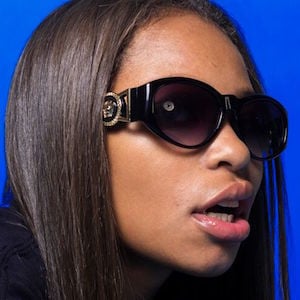 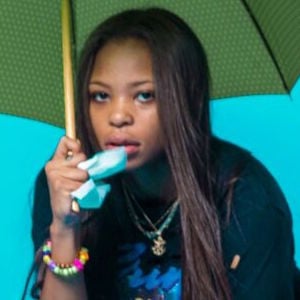 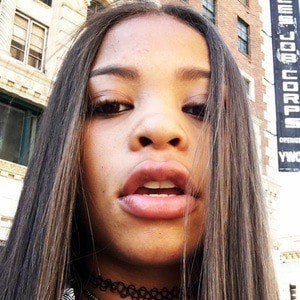 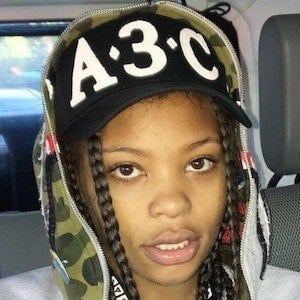 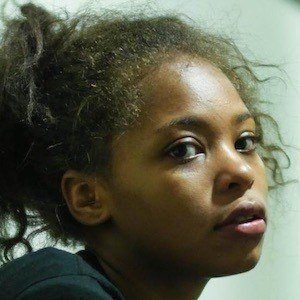 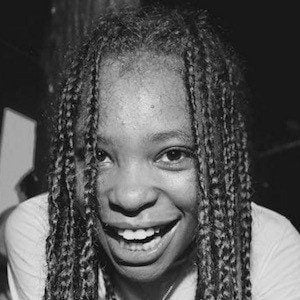 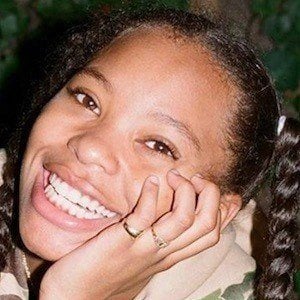 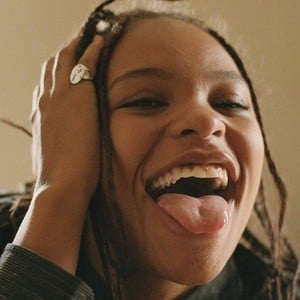 Rapper and only female member of the group The Sailing Team who became known for her spotlight verse on their single "All In." She has had success as a solo artist with her debut EP Little Rocket and her standout single "Losing Service."

She grew up around music and made the decision to pursue it at the age of 13.

Her song "Hold Up" was featured by Fact magazine as one of the 10 rap and R&B tracks you need to hear this month in September 2016.

She was born in Atlanta, Georgia and she moved to Chicago, Illinois when she was a toddler. Her older sister Brandi Williams was a member of the girl group Blaque.

She collaborated with Lil Uzi Vert and Lil Yachty on her song "Hold Up."

Kodie Shane Is A Member Of