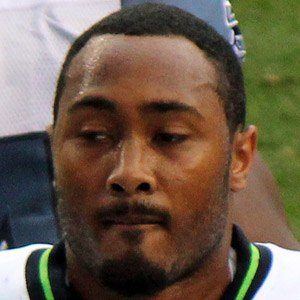 Linebacker who made his NFL debut in 2011 for the Seattle Seahawks.

He attended Mississippi State University, before being selected in the 4th round of the 2011 NFL draft.

In just his third NFL season he won Super Bowl XLVIII with the Seahawks.

In Super Bowl XLVIII he formed a dominant linebacking corps alongside Bobby Wagner.

KJ Wright Is A Member Of