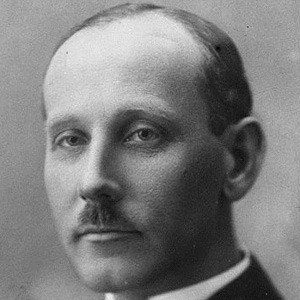 Estonian politician and journalist who was a member of the Estonian Constituent Assembly and the National Assembly. He was captured by the Soviets during World War II and died in a prison camp.

He studied law at Tartu University before graduating from Moscow University.

He was a battery commander in the First Estonian Artillery Regiment in World War I.

He was married to women's activist Linda Eenpalu.

He was born in the same country as fellow politician Juhan Parts.

Kaarel Eenpalu Is A Member Of