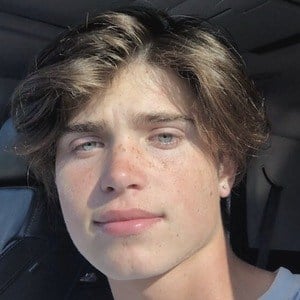 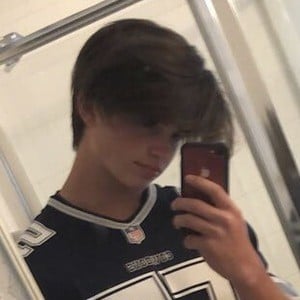 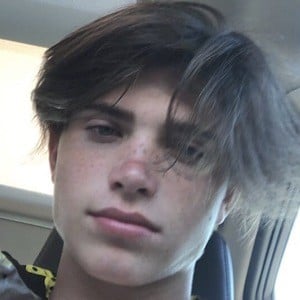 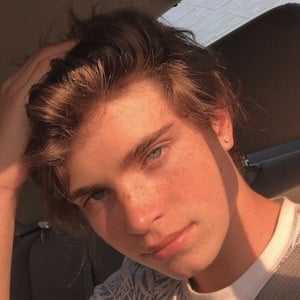 Lip-sync artist and selfie-taker who is often seen in different colored environments from video to video. His content has earned him more than 750,000 fans.

He was first known on TikTok as @kadenstower.s. The oldest video on his account was a simulation of a fight between siblings.

He surpassed 1 million hearts on TikTok in August of 2019.

He was seen attending a Dallas Cowboys game in an Instagram picture.

One of his oldest videos used the song "Fast" by Sueco the Child.

Kaden Stowers Is A Member Of