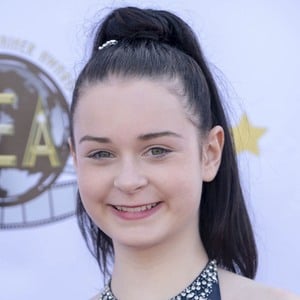 First known for playing Hattie in the Hallmark series When Calls the Heart. She would go on to earn recurring roles in SyFy's The Magicians and appear in the CW's The 100.

Passionate about acting from an early age, she begged her parents for two years to take acting classes before they finally relented.

Outside her recurring television roles, she has appeared in numerous telemovies like My Sweet Audrina, 'Tis the Season for Love, and Evil Men.

She joined John Wick's Bridget Regan in the cast of the Hallmark telemovie Magic Stocking.

Imogen Tear Is A Member Of