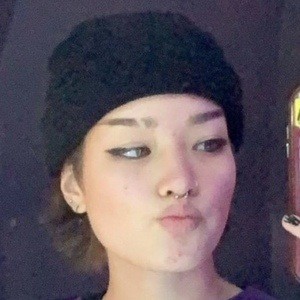 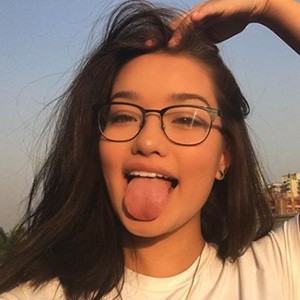 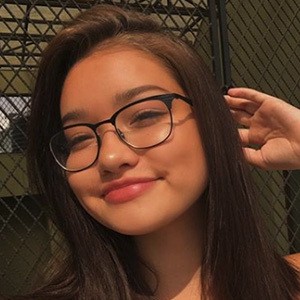 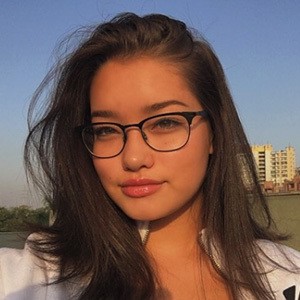 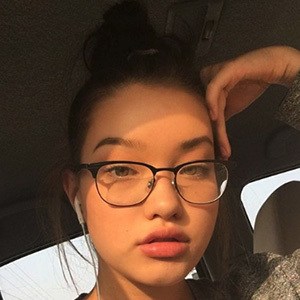 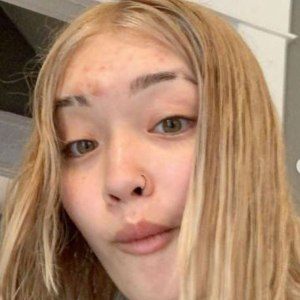 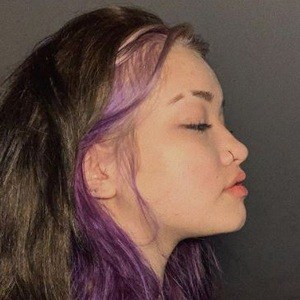 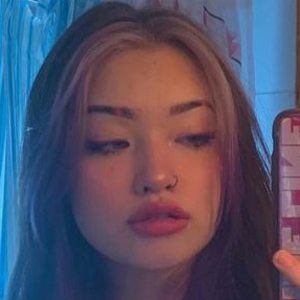 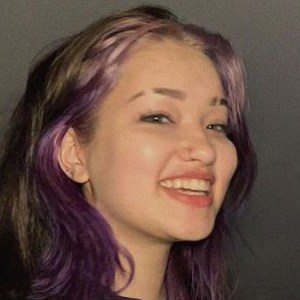 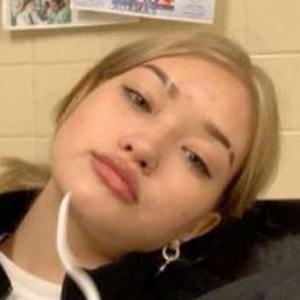 TikTok star whose lip sync music and comedy videos have won them a large following. They have over 650,000 followers on the platform.

One of their most popular videos doesn't involved them lip syncing at all, but instead picking a random book off their shelf, turning to page 30 and reading aloud the first two words that would sum up their love life. It has over 100,000 views.

They have three older brothers. They are half-Japanese and half-Canadian.

One of their videos features them lip syncing to "Let Me Down Slowly" by singer Alec Benjamin.

Kaede Koga Is A Member Of