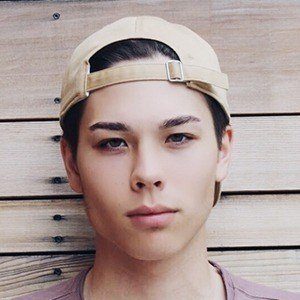 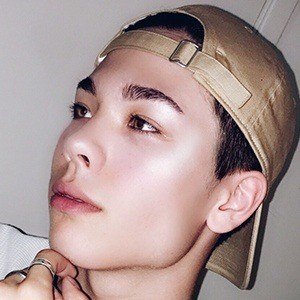 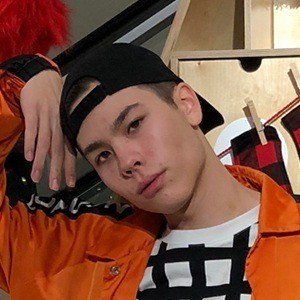 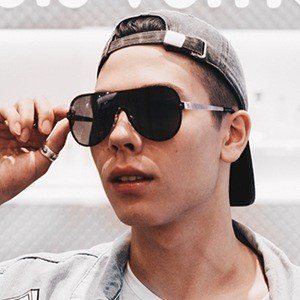 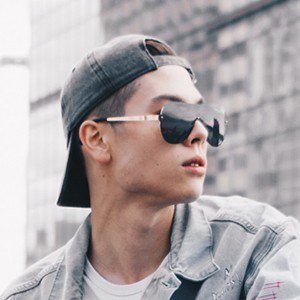 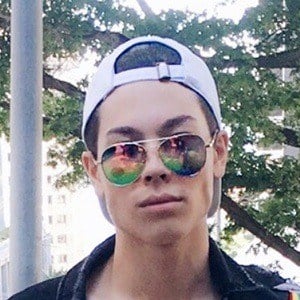 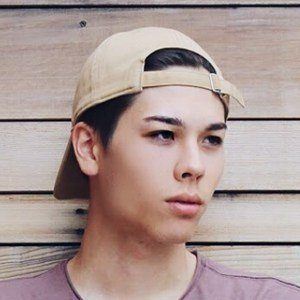 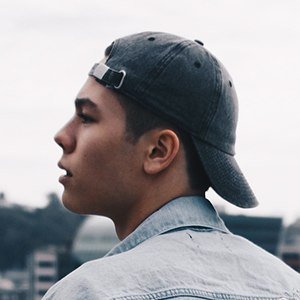 Content creator on YouTube with a self-titled channel whose vlogs and story times earned him more than 120,000 subscribers. His lifestyle vlogs and LGBT related videos are meant to be real and genuine towards teenagers.

He previously worked as a waiter and cashier.

He befriended Jake Warden with whom he would sometimes do live streams. He met Jake through another YouTuber, Kevin Ninh.

He and his younger sister Kaylee Mullis have a mom named Katie. He did not know his father growing up.

He and Sarai Jones went to grade school together and became best friends.

Kaeden Harveland Is A Member Of