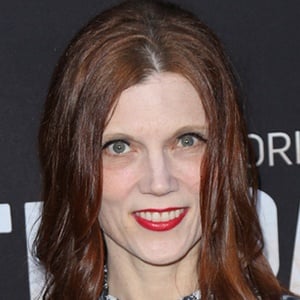 Well known for her collaborations with writer and director Woody Allen, she is an actress who starred in the Academy Award nominated film Sweet and Lowdown. She appeared in the Sundance hit Thoroughbreds as Karen.

She graduated with a Bachelor of Fine Arts in acting from Boston University. Her debut feature film was 1998's No Looking Back.

On television, she has notable roles in Crisis in Six Scenes and Hulu's The Path.

She married Scott Donie in 2004 and has one child.

She played the wife of Paul Sparks character in Thoroughbreds.

Kaili Vernoff Is A Member Of