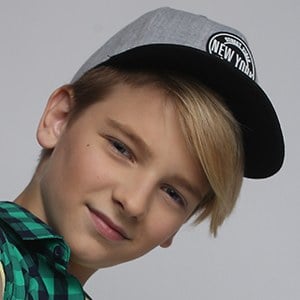 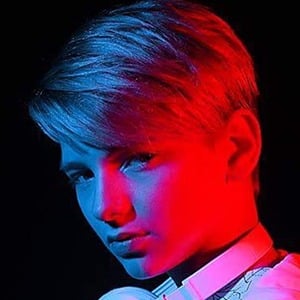 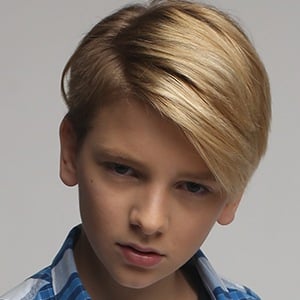 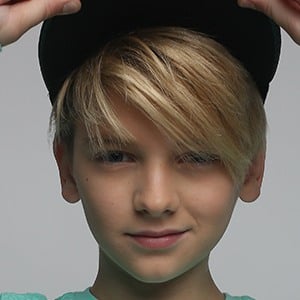 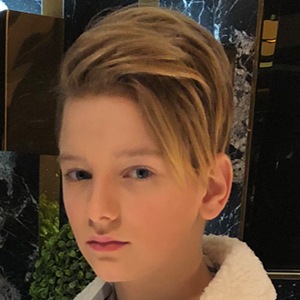 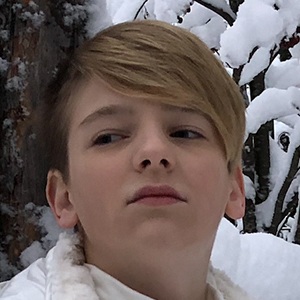 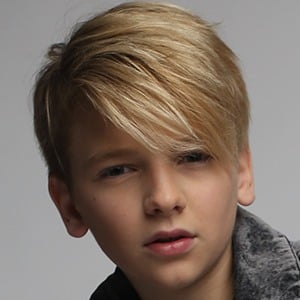 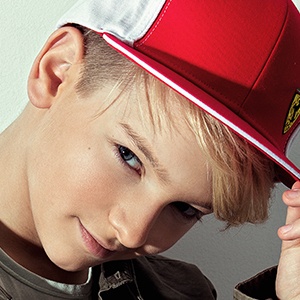 He was not even a teenager when he began performing on reality television series.

He can sing in Russian, English and Chinese. He was a 2017 nominee for the Kinder MUZ Award for Singer of the Year.

He started singing at age three. His father Dmitry Zakon works as his producer.

He would perform on stage with John Newman, Sofia Rotaru, Dima Bilan, Atlas Weekend and several other artists and groups.

Kain Rivers Is A Member Of