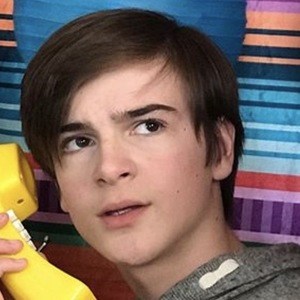 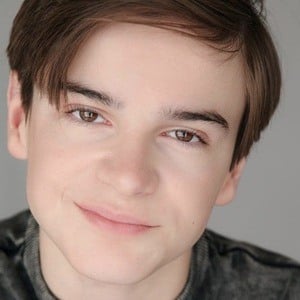 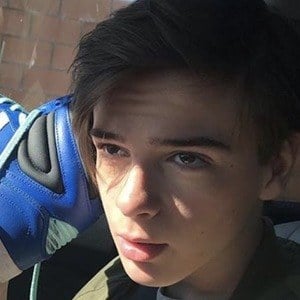 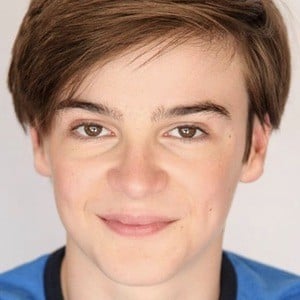 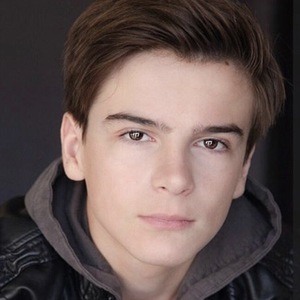 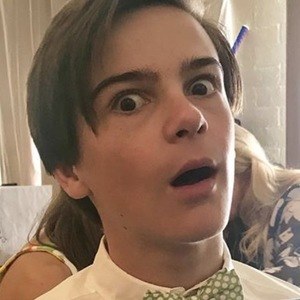 Big and small screen star most well known for playing Young Eric LeMarque in the 2017 biographical drama 6 Below: Miracle on the Mountain.

He made his acting debut in 2015 playing Kid President in the short film World Peace.

In 2017, he guest starred in an episode of the television series Me, Myself, and I.

His mother's name is Mara. He has an older brother named Kason and a sister named Karli.

He played the younger counterpart to Josh Hartnett's character Eric LeMarque in 6 Below: Miracle on the Mountain.

Kale Culley Is A Member Of