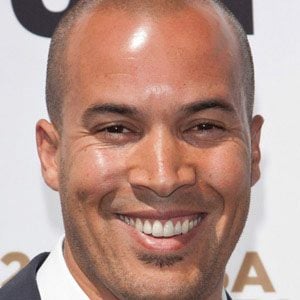 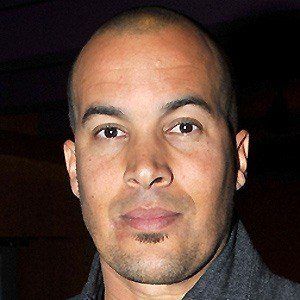 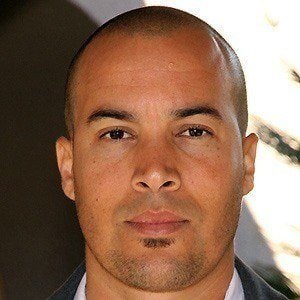 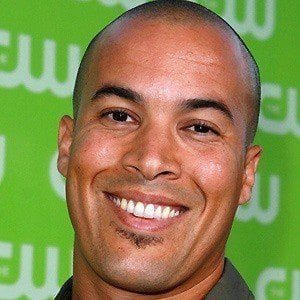 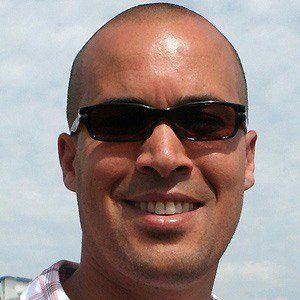 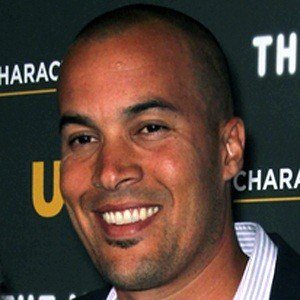 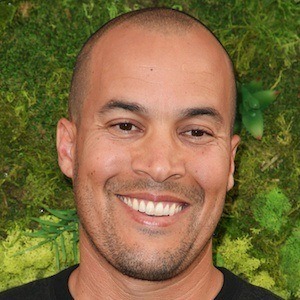 Actor known as Jesse Porter on the USA series Burn Notice and Tyrone Davis on the NBC drama Third Watch.

He had his first television role at age eighteen on the series The Parent 'Hood.

He also had a long run on TV's The Game.

He married Aviss Pinkney and the couple has four children: Serrae, Jaena, Quinn and Eli.

He acted alongside Matt Craven in the short-lived series L.A. Doctors.

The Gifted
The Game
Walker
More