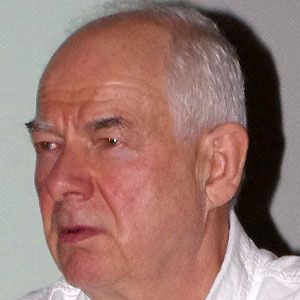 An Estonian-Canadian writer, activist, and filmmaker, he rose to prominence during the early 2000s. His award-winning documentary films include Bears and Man, The Autumn Rain: Crime in Japan, and The Rise and Fall of American Business Culture.

He published his debut book, Culture Jam, in 2000. The work deals with the evils of modern consumerism.

He co-founded an activist magazine known as Adbusters.

Born in Estonia, he grew up in Australia and later lived in Japan and Canada. He married Masako Tominaga in 1968.

Kalle Lasn Is A Member Of