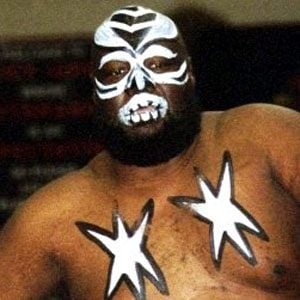 He was a teenage delinquent who was caught burglarizing on several occasions.

He was forced to retire after having his leg amputated, due to complications from diabetes and high blood pressure.

He defeated Hacksaw Jim Duggan at the pay-per-view event Bash at the Beach in 1995.

Kamala Is A Member Of