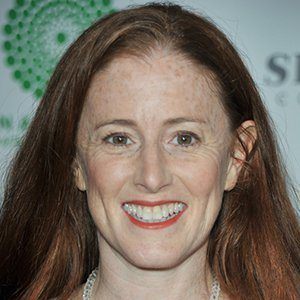 Actress who played young Elizabeth Walton on the popular TV series The Waltons. She went on to also star in the Walton reunion in 2010.

She appeared early in her career on the sitcom Me and the Chimp.

She put her acting career on hold to study social sciences at the University of California, Berkeley. Following college, she pursued a teaching career.

She and her husband had two children.

She and Richard Thomas were both cast in The Waltons.

Kami Cotler Is A Member Of