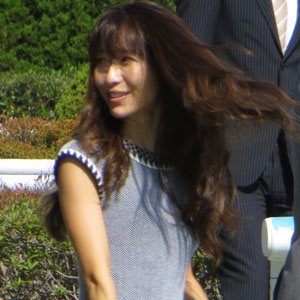 Japanese actress who has appeared in various television shows and films including Golden Bowl in 2002 and Inuneko (The Cat Leaves Home) in 2004.

She started out modeling as a spokesperson at 12 years old for the Astel phone company.

In 2003, she published a cookbook that contained her favorite recipes.

She married baseball player Kazuhiro Sasaki in 2003 and the couple had two children.

She is a Japanese television actress like Erika Sawajiri.

Kanako Enomoto Is A Member Of