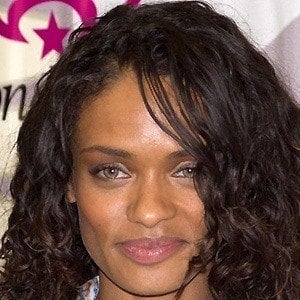 Canadian actress best known for playing Anastasia Dualla on the series Battlestar Galactica. She has starred in the Netflix original series Hemlock Grove as Dr. Clementine.

Her first onscreen role was in the television film In a Class of His Own.

She was nominated for the 2002 Leo award for Best Supporting Actress for her role in the TV movie Carrie.

She was born in Durban, South Africa, but grew up in Canada.

Katee Sackhoff starred alongside her on Battlestar Galactica.