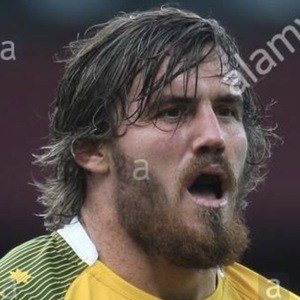 Australian footballer who became known as a lock for the NSW Waratahs and the rugby union Wallabies.

He played junior rugby with the Yamba Buccaneers.

He made his professional debut for the Australian Wallabies in 2012 in a match against Argentina.

His brother Luke played for the Gold Coast Titans.

He and fellow Australian Bernard Foley both played for the New South Wales Waratahs team in Super Rugby.

Kane Douglas Is A Member Of