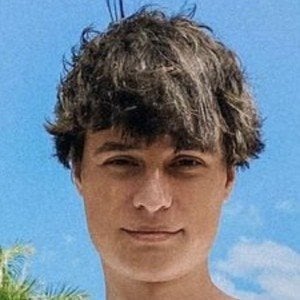 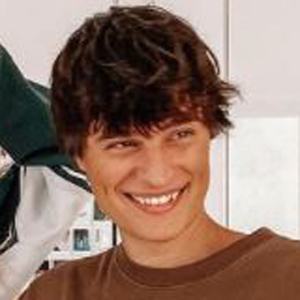 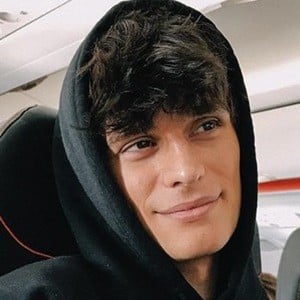 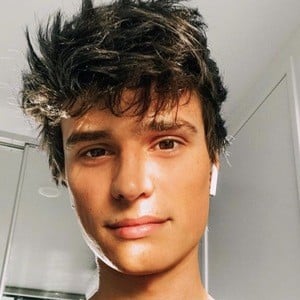 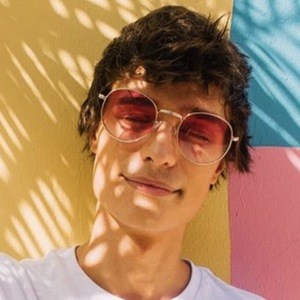 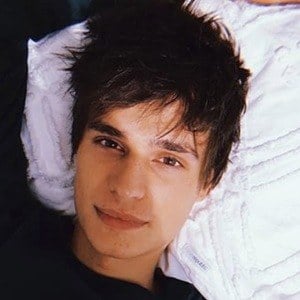 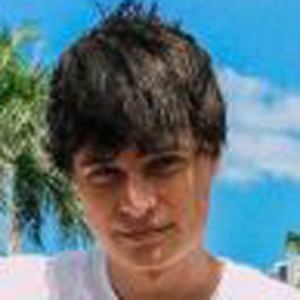 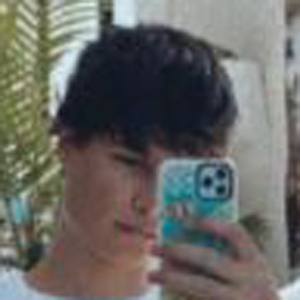 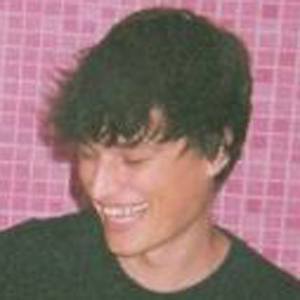 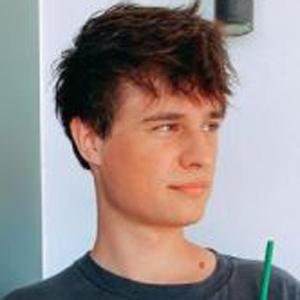 YouTube star, known for his vlogs and his collaborations with his ex-girlfriend Sarah Betts.

In 2015, he restructured his YouTube channel. Before it had been a mix of vlogs, pranks, and more random videos. In June 2015 he released a video titled "I'm back!" in which he explains that he was far more focused and his videos would be better quality due to a new camera.

He is a radio announcer and has also performed at an open air concert.

He lived in Gold Coast, Australia, with his then-girlfriend Sarah Betts, but they parted ways in 2019.

He is an Australian YouTuber, who started out doing pranks just like Luke Brooks.

Kane Foster Is A Member Of