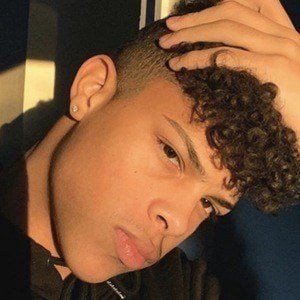 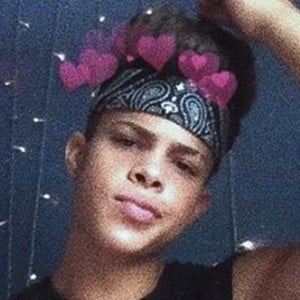 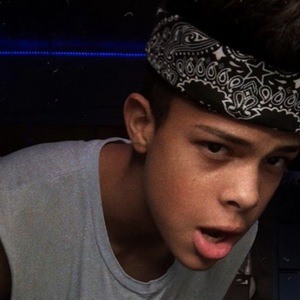 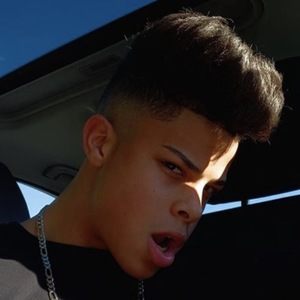 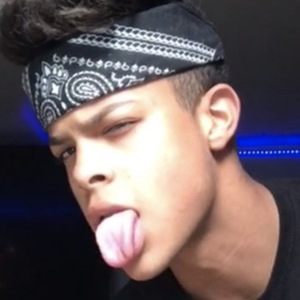 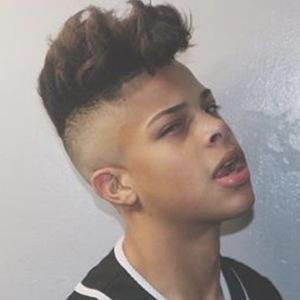 One member of the TikTok group the Crown Clique, he has gained more than 550,000 dedicated fans with his short dances and lip syncing videos on his kanesebastian account.

Before discovering TikTok, he was active in sports like basketball, baseball, and volleyball.

Outside TikTok, he has also been known to broadcast on YouNow.

Though he was born in the Dominican Republic he was raised in New Jersey. He has two sisters and one brother.

Some of his friends on TikTok include Bryce Xavier, Josh Lawson, and Maci Pope.

KaneSebastian Is A Member Of