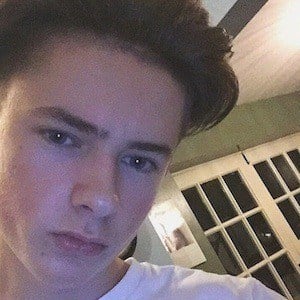 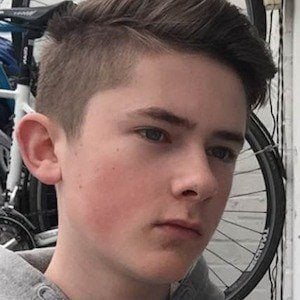 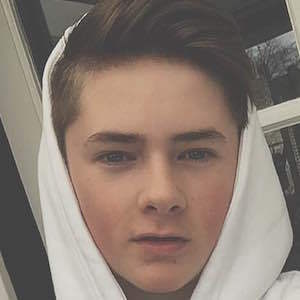 TikTok creator known for posting loops and lip sync videos to his itsjoshlawson account. He has earned over 650,000 TikTok followers as well as over 26 million hearts.

He dabbled in social media, specifically on Instagram, but didn't enjoy success until he discovered the app musical.ly, which later became TikTok.

He has over 20,000 followers on Instagram, where he posts selfies and other pictures of himself.

He is a native of Coventry, England and has three older brothers.

He became part of a collaborative TikTok group with Justin Blake, Christian Kai, and Bryce Xavier.

Josh Lawson Is A Member Of