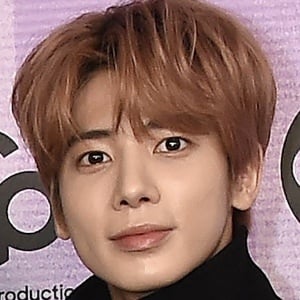 South Korean singer also known as Kang Tae Hyun who was announced as a member of TXT, the second boy's band to be released by Big Hit Entertainment since BTS.

When he was younger, he used to make English-language education videos for kids and was in advertisements for English-learning companies.

Taehyun Is A Member Of