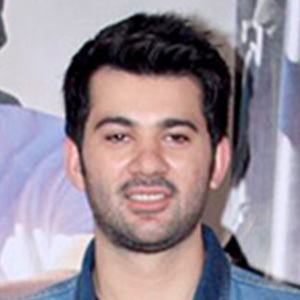 Indian film and television actor who is best recognized for his roles in Bollywood films. He is known for having starred in Pal Pal Dil Ke Paas in 2019.

He started his career training as an actor at the Rahul Rawail's Acting School in Mumbai. He then started working as an assistant director for several Bollywood films.

He is also credited with having written several lines of the song "Main Taan Aidaan Hi Nachna" from the film Yamla Pagla Deewana 2.

His father Sunny Deol is a fellow actor.

He shared a photo with choreographer Caesar Gonsalves and actor Abhishek Bachchan through his Instagram in May of 2019.

Karan Deol Is A Member Of