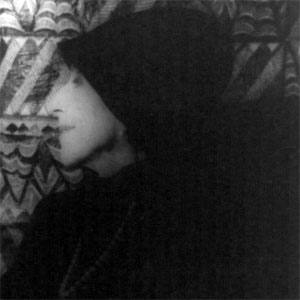 Danish writer who penned the autobiographical work, Out of Africa, under the male pseudonym of Isak Dinesen. She is also famous for Babette's Feast, a popular short story that was later adapted into an Oscar-winning film.

She published her first literary work, Seven Gothic Tales, in 1934.

Her literary works include Shadows on the Grass, Ehrengard, and Anecdotes of Destiny.

She lived in Kenya with her Swedish Baron husband, Bror von Blixen-Finecke.

Her famous novel, Out of Africa, was adapted into a 1985 motion picture starring Meryl Streep.

Karen Blixen-Finecke Is A Member Of