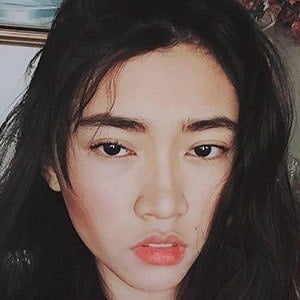 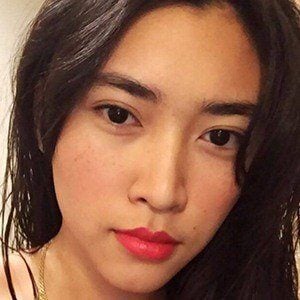 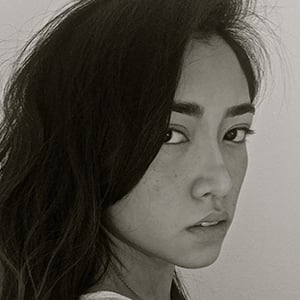 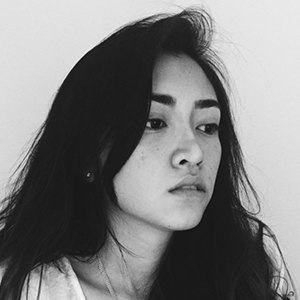 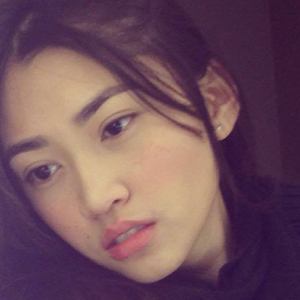 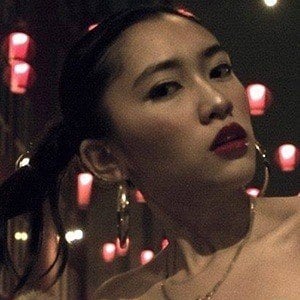 Singer also known as Karencitta who released the instantly-viral pop hit "Cebuana" in November 2017. The song shot to the top of Spotify PH's Viral 50 chart and was viewed more than one million times in less than 24 hours on Facebook.

She won several beauty and talent contests as a child. At age 4, she was featured on Eat Bulaga!'s Little Miss Philippines segment.

She starred on the first season of the reality series Starcamp and has acted on shows like How to Get Away with Murder.

She has four older brothers.

Karen Ann Citta Is A Member Of