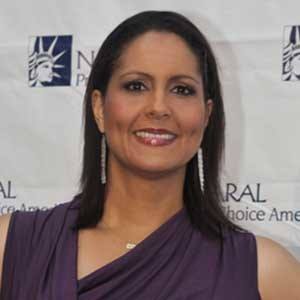 Journalist who has gained fame as a political commentator, including for her work on MSNBC as host of the show Disrupt with Karen Finney. She also served as the spokesperson and press secretary for Hillary Clinton's 2016 presidential campaign.

She earned her bachelor's degree from UCLA.

She debuted on CNN in January 2019 as a political commentator. She previously provided commentary for Politico, The Huffington Post, and The Hill.

Her parents' names are Mildred and Jim. She is related to Civil War general Robert E. Lee on her mother's side.

She worked for Elizabeth Edwards during the 2004 presidential campaign.

Karen Finney Is A Member Of