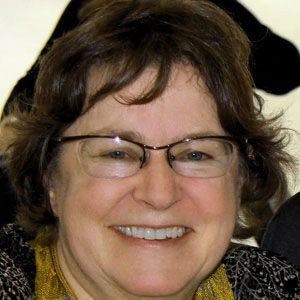 An American author of works focusing on the lives of nineteenth-century women, she is best known for The Jane Austen Book Club, a bestselling novel that was adapted into a film. Her other works include The War of the Roses, Wit's End, and Sarah Canary.

She majored in political science at the University of California, Berkeley.

She and Pat Murphy founded the James Tiptree, Jr. Award, a literary prize awarded to works of science fiction and fantasy.

She grew up in Bloomington, Indiana and Palo Alto, California. She and her husband became parents to two children.

Her novel The Jane Austen Book Club was made into a film starring Emily Blunt.

Karen Joy Fowler Is A Member Of