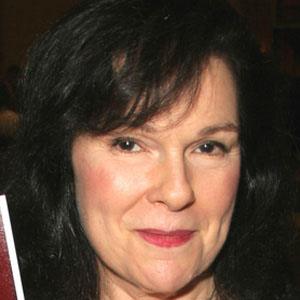 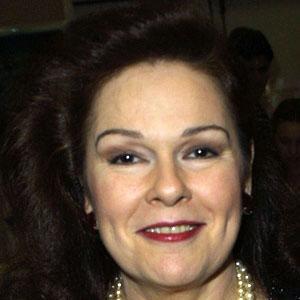 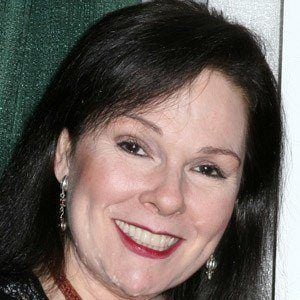 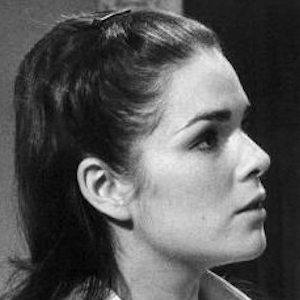 She has been a panelist on the popular gameshow Hollywood Squares.

Ken Golden was her first husband. She later married Mark Toback in 1995.

She appeared in a guest role on The Sopranos, which starred James Gandolfini.

Karen Lynn Gorney Is A Member Of