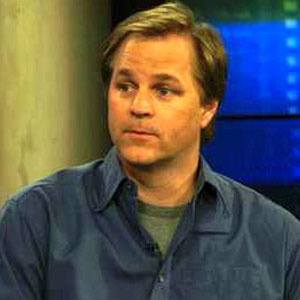 While studying at USC, he was awarded the Robert Riskin Screenwriting Award for his talents.

He was raised in Monroe, Louisiana.

He wrote the film adaptation of Charlotte's Web, a children's book originally written by E.B. White.

Karey Kirkpatrick Is A Member Of