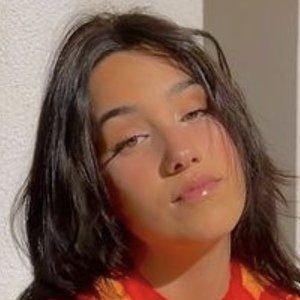 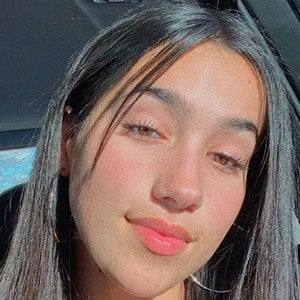 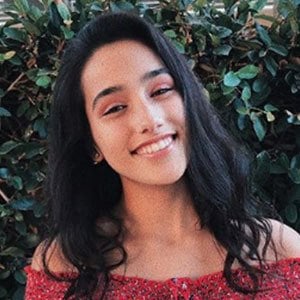 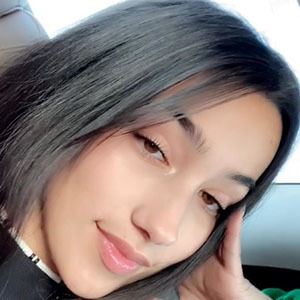 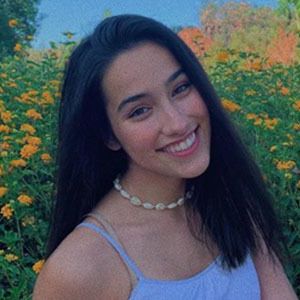 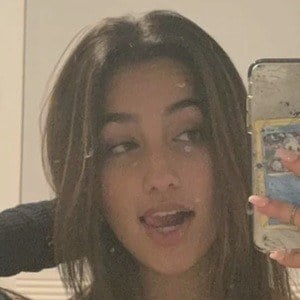 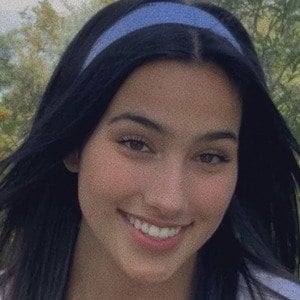 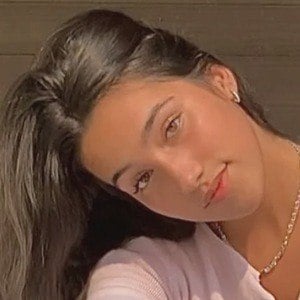 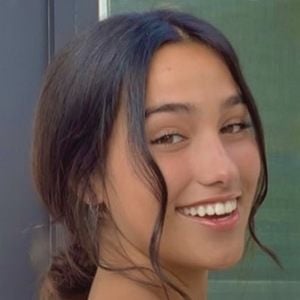 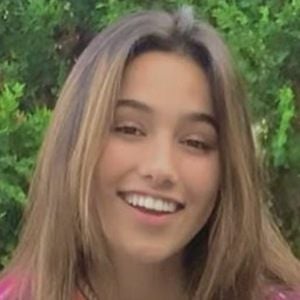 Lip-sync, dance, POV and comedy video creator who earned more than 750,000 followers for her karina.prieto account.

She posted a picture of herself in Times Square, New York as the oldest picture in her _karinaprieto Instagram account. It was published in May of 2018.

She has acted on stage. She played Princess Jasmine in Aladdin.

She has a brother named Kristian.

She posted a duet video that featured Dixie D'Amelio that she captioned as "#duet with @dixiedamelio i haven't laughed this hard in so long oh wow."

Karina Prieto Is A Member Of