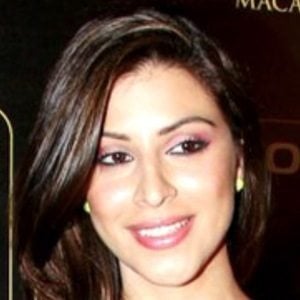 Television presenter and actress who has hosted Indian shows like the reality series Mazaak Mazaak Mein as well as high-profile cultural events like International Indian Film Academy Awards. As an actress, she has appeared in films like Glamour (2010) and Freaky Ali (2016).

She began modeling at age 16 and was featured in magazines like Just Seventeen.

She has a younger brother named Sunny.

She co-starred with Gippy Grewal in the comedy Kaptaan (2016).

Karishma Kotak Is A Member Of