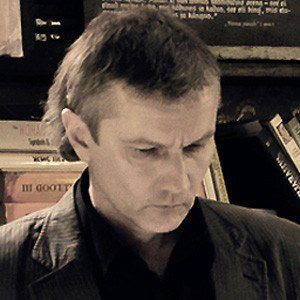 Twentieth-century Estonian writer and poet who is remembered for his historical novels. His most famous works include The Tallinn Trilogy, The Night of Souls, and The Gates of Sigtuna.

He published his first novel, Fire and Iron, in 1938. Early in his career, he also published several works for children, including The Blue Butterfly, The Flying World, and Chums.

His one collection of poetry, The Journey of a Man, received great critical acclaim upon its 1972 publication.

He was born and raised in Parnamaa, Estonia. After being drafted into the German army at the beginning of World War II, he escaped to Finland and later, Sweden.

He was born in the same country as fellow writer August Malk.

Karl Ristikivi Is A Member Of