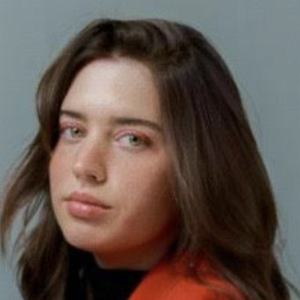 Singing sensation on The Voice, Season 13. She won the hearts of coaches Miley Cyrus and Adam Levine within the first few notes of her rendition of "You're So Vain" for her blind audition.

She was born and raised in Santa Clara, CA. Her parents had her in piano and music lessons since the tender age of three. She won many competition throughout her childhood, all the way to receiving a full scholarship to the prestigious Thorton School of Music.

She was named after "You're so Vain" singer Carly Simon.

She had three siblings, and she grew up with a dog who passed away in 2017. She started dating her boyfriend Chris in 2014.

She joined Miley Cyrus's all female team on The Voice, Season 13.

Karli Webster Is A Member Of