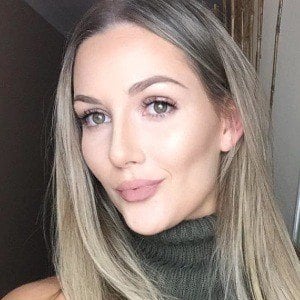 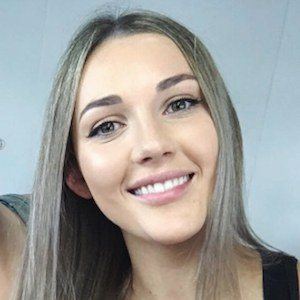 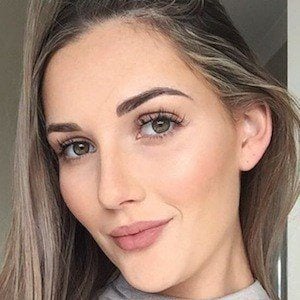 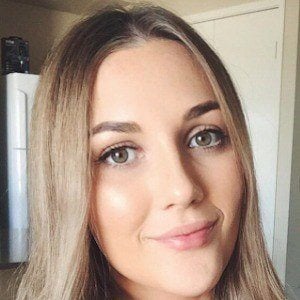 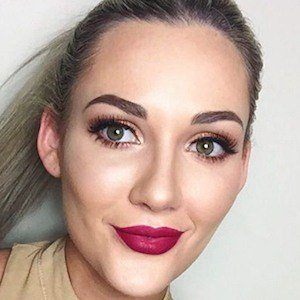 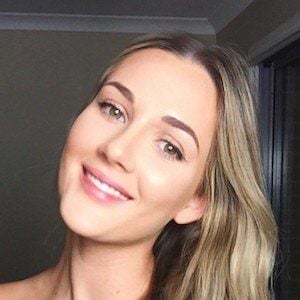 She also become popular on Tumblr as karlyandcooper.

She welcomed her son Cooper in 2012. She would later begin a relationship with Jonte, whom she got engaged to in 2016. They had a son named William in November 2017.

She posted a photo alongside Aussie fitness guru Kayla Itsines.

Karly Stanley Is A Member Of