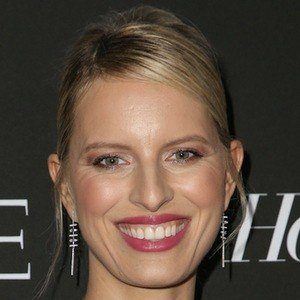 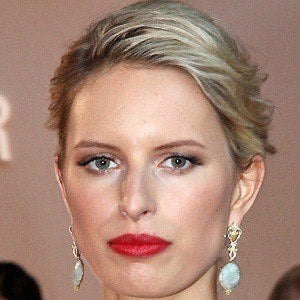 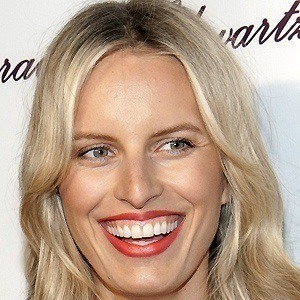 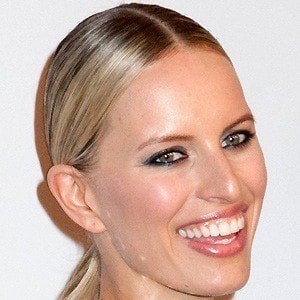 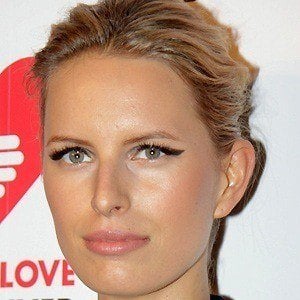 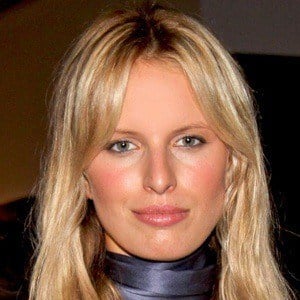 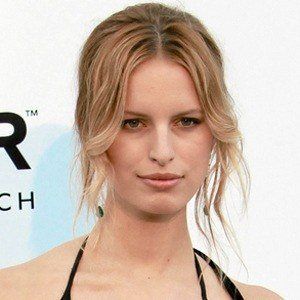 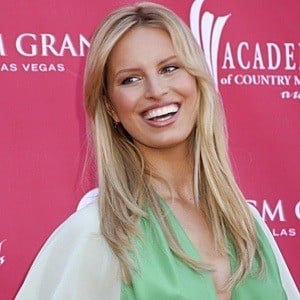 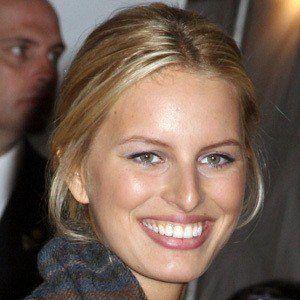 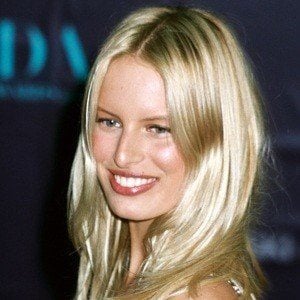 Labeled the "next supermodel" by Anna Wintour, she became one of the highest earning models of 2007, pocketing an estimated $5 million.

She made her modeling debut in print advertisements at age 15.

She was selected by People Magazine as one of the "50 Most Beautiful People" of 2004.

She married Archie Drury in 2009. She has two sons, Tobin and Noah, and a daughter named Luna Grace.

She acted alongside Channing Tatum in the 2009 action film G.I. Joe: The Rise of Cobra.

Karolina Kurkova Is A Member Of